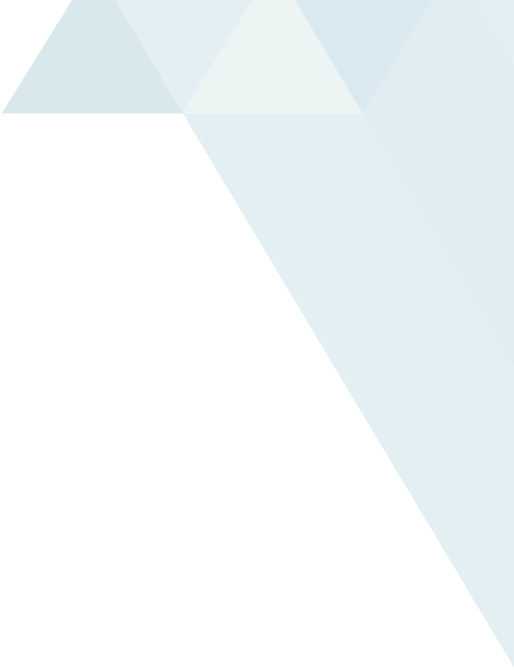 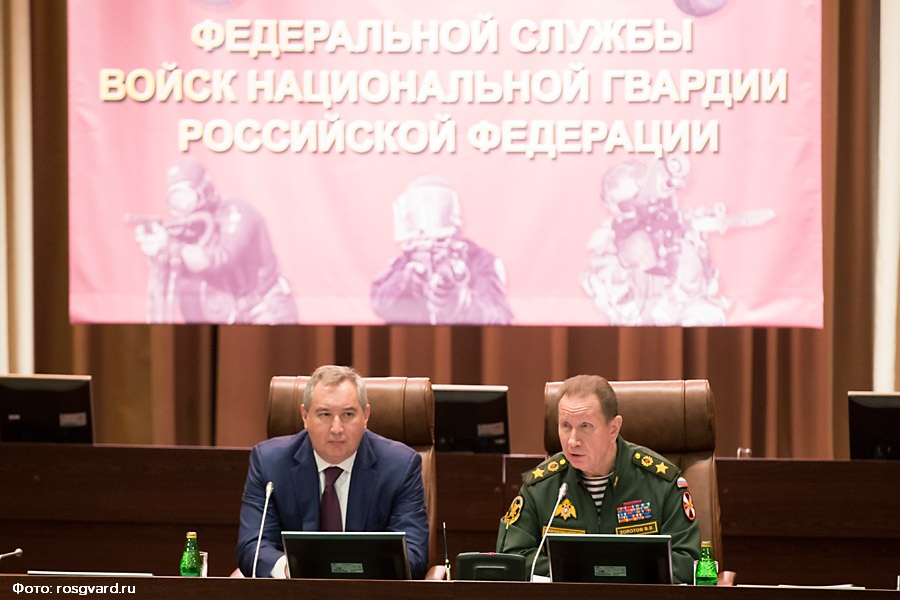 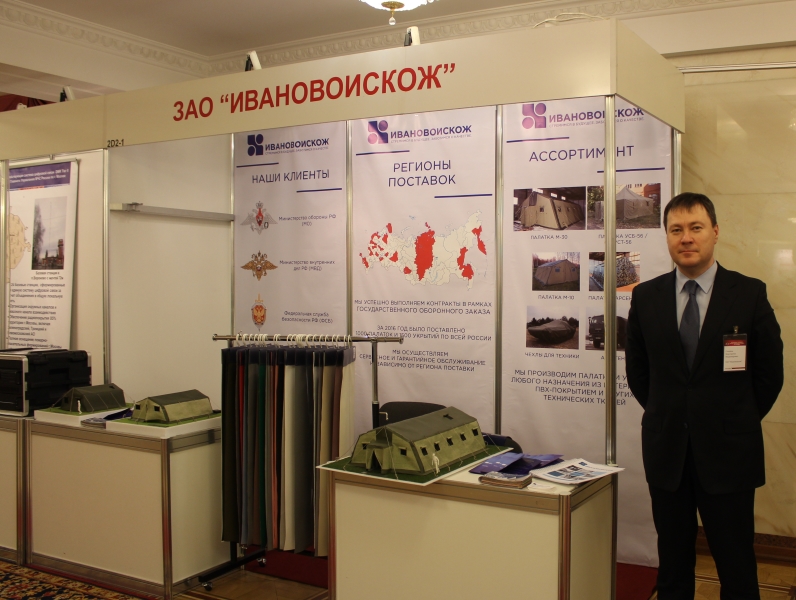 Director of the Federal Service for National Guard Troops – General of the Army Victor Zolotov, Deputy Chairman of the Russian Federation Government - President of the Federal Military-Industrial Commission – Dmitriy Rogozin, Commission members, Representatives from Central Office of the Government of the Russian Federation and Federal agencies of executive authority sat on a committee.

Within the context of the Council was arranged an exposition, there had been represented products of 50 national leaders in the manufacturing. Products of our company were demonstrated by Finish products Department of “Ivanovoiskozh”. Event attendees managed to have a look at patterns of materials for National Guard use.